Research is focussed on understanding the mechanisms by which bacteria sense and respond to environmental stimuli.

In our research we use different strains of Pseudomonas putida and P. aeruginosa as model organisms.

In collaboration with the Laboratory of Crystallographic Studies in Granada we have recently demonstrated that the ligand binding region of the McpS chemoreceptor is composed of two structural modules (Pineda-Molina et al., 2012). We were able to show that chemoattractants bind to each of these modules (see below) and that this results in both cases in a chemotactic response.  Current research efforts include the determination of the molecular mechanism of McpS-like receptors and the elucidation of the physiological relevance of chemoreceptors with a bimodular ligand binding region.

Three dimensional structure of the ligand binding region of the McpS chemoreceptor (Pineda-Molina et al., 2012). It is composed of two 4-helix bundle domains to which acetate (upper bundle) and malate (lower bundle) are bound. In both cases, ligand binding results in a chemotactic response.

Identification of a chemoreceptor for gamma-aminobutyrate (GABA)

Isothermal titration calorimetry experiments have shown that the ligand binding domain of the PctC chemoreceptor of P. aeruginosa binds GABA with a KD of 1.2 μM. Chemotaxis assays show that the bacterium is attracted to GABA. Since mutation of the pctC gene abolished taxis towards GABA, PctC is the only GABA chemoreceptor of this bacterium. (Rico-Jiménez et al., 2013). We are currently investigating whether other bacteria also possess a GABA-specific chemoreceptor.

Evaluation of the specificity of the three CheR paralogues in P. putida

The three CheR paralogues of P. putida KT2440 were obtained as recombinant protein and submitted to a series of biophysical analyses and methylation assays. In parallel the three corresponding bacterial mutants were constructed and analyzed (Garcia-fontana et al., 2013). It appeared that the McpS and McpT chemoreceptors are exclusively methylated by CheR2, which is in agreement with chemotaxis studies that showed that mutation in CheR2 abolished taxis. In addition CheR1 played a central role in biofilm formation. No function could yet be attributed to CheR3.

Methylation assays of the McpS and McpT chemotaxis receptors with the individual paralogues. Methylation is observed exclusively in the presence of CheR2.

An actual research lines is focussed on the study of members of the TodS/TodT-like family of phosphorelay two-component systems that regulate the expression of degradation pathways for aromatic toxic compounds, like toluene. This line is a continuation of work which has already been reported on the TodS/TodT system (Lacal et al., 2006, Busch et al, 2007, Busch et al., 2009). Current objectives are the identification of the molecular basis underlying the agonistic and antagonistic effect of different effectors on the TodS/TodT system.

The mechanism of action of the TodS/TodT two component system 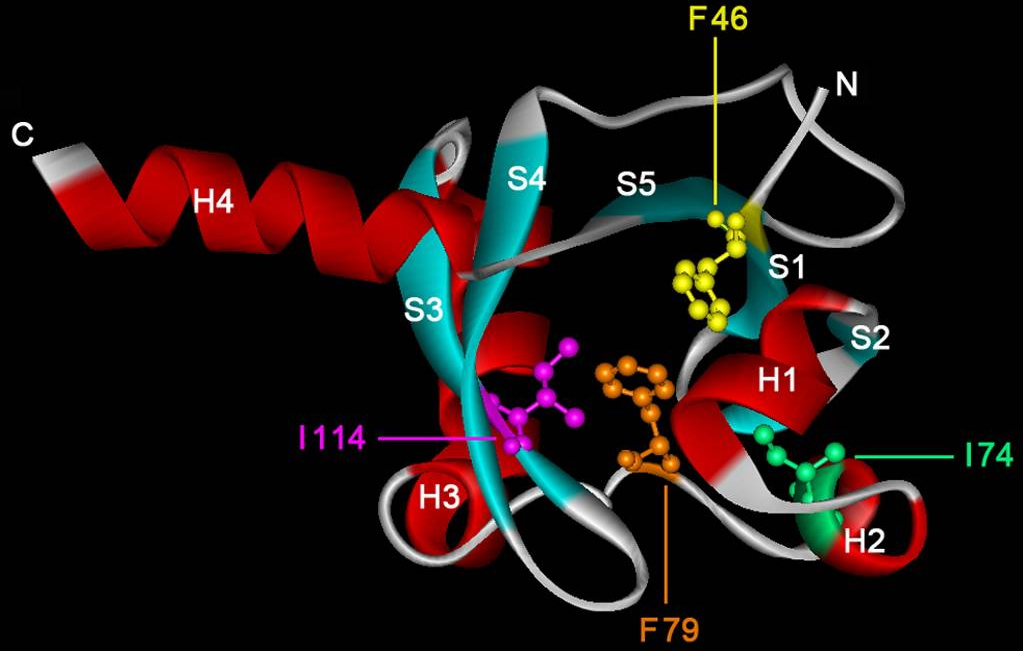 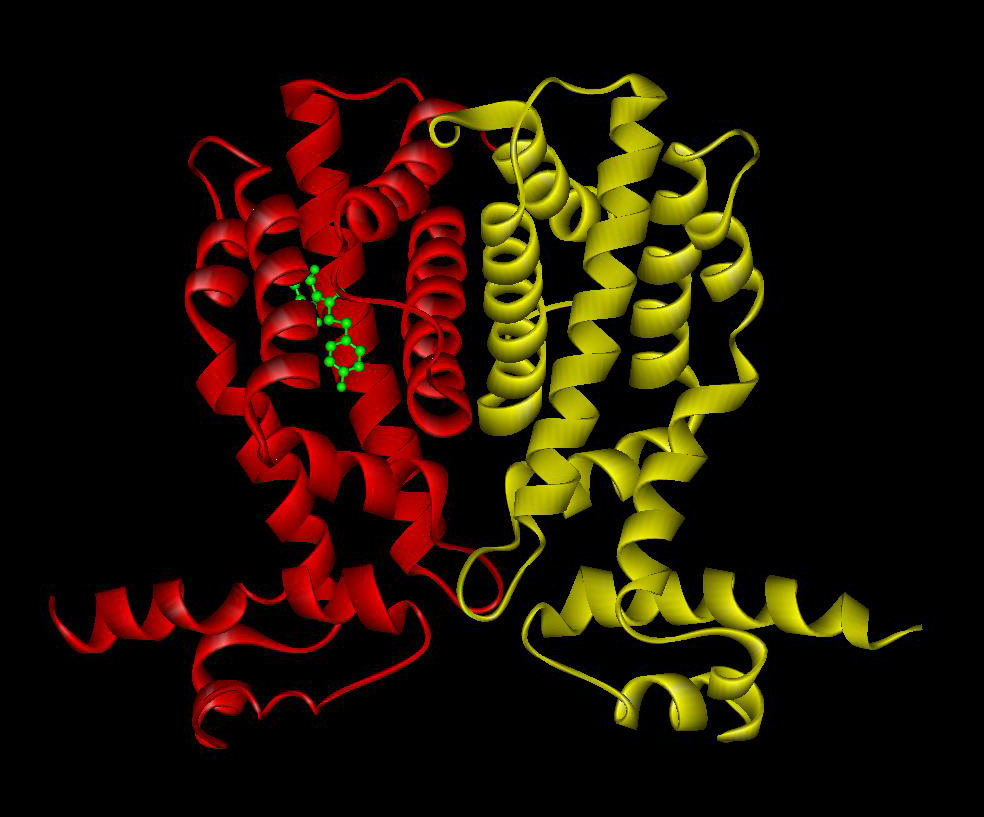 Three dimensional structure of the TtgR repressor in complex with phloretin 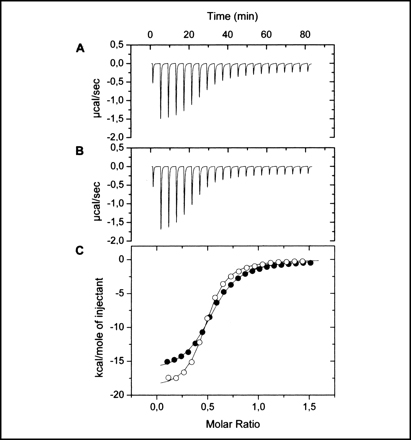 Microcalorimetric titration of free and promoter DNA-bound TtgR with phloretin

Combining in vivo with in vitro experimentation

In our research special emphasis is given to the combination of in vivo with in vitro experimentation. In vivo approaches include the generation and analysis of bacterial mutants, gene expression studies using reporter genes or chemotaxis assays. These approaches are combined with biophysical techniques of biological macromolecules involved in these processes. Techniques so far used include isothermal and differential scanning calorimetry, analytical ultracentrifugation or X-ray diffraction studies to determine protein structures.